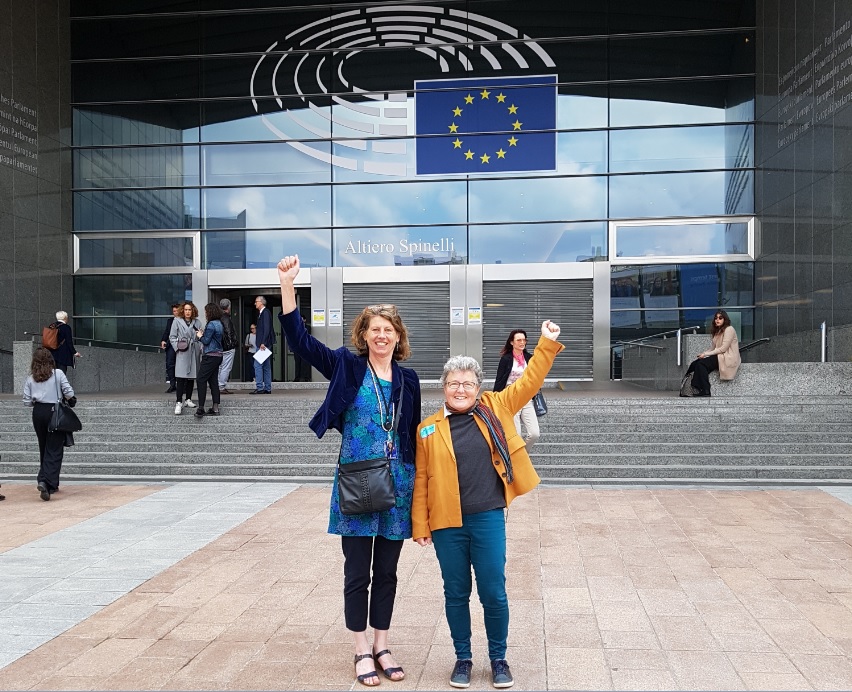 Reacting to the opening of the consultation on Heathrow expansion this morning, the Green Party’s co-leaders have said this should not be happening.

Sian Berry, co-leader of the Green Party and its candidate for London mayor, said: "The only answer to the Heathrow consultation is ‘no way’.

"Aviation clearly has to contract, not expand, while we need to promote and encourage cleaner options like train travel, which could replace many Heathrow flights.

“Huge numbers of Londoners already suffer from the noise and air pollution from Heathrow, see their transport systems overloaded and their lives disrupted.”

Jonathan Bartley, Green Party co-leader said: "We are in a climate emergency.

“The Committee on Climate Change has already said a net-zero carbon target means the government has to rethink aviation expansion.

“This is something the government has clearly failed to grasp. From airport expansion to new roadbuilding, fracking to allowing homes with dreadfully poor energy standards to still be built, its actions are a direct opposite to its words. They are a betrayal of our society.”

Green Party MEP for the Eastern region, Dr Catherine Rowett echoed this sentiment and urged the government to invest in genuinely sustainable modes of transport.

"The government's seeming desire to press ahead with Heathrow expansion is utterly reprehensible in light of the evidence that we have under 4,000 days to take action to reduce our greenhouse gas emissions if we are to avert catastrophic climate change. We urgently need a government that will invest in genuinely sustainable alternatives to flying."

Since her election to the European Parliament in May, Dr Rowett has been making her journey from Norwich to Brussels by train, ferry and bus as she attempts to limit her own contribution to CO2 emissions.

Last year a report by the UN's Intergovernmental Panel on Climate Change found that governments in particular need to take serious action to reduce Greenhouse gas emissions before 2030 if the consequences of climate change are to be mitigated. An EU report found that travelling by train produces about 20 times less CO2 than flying.